I must admit that despite eating at Crave's for almost about a year, I never actually got around to write about the place. Though it is a hole in the wall kind of a cafe, the place offers some great food. The menu has changed recently and there will be a lot of older items that I can no longer write about. But better late than never. 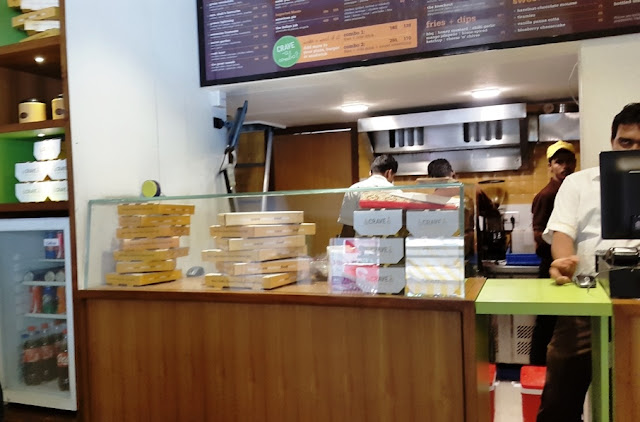 Crave is to most cafes what pen drives are to Floppy disks. Small place, mostly delivery oriented but the food here is amazing. It is the kind of place to order pizzas from while watching the big game. It is also the kind of place to go to in the evening with a bunch of friends. There is not much to talk about the ambiance, its spartan and its comfortable. 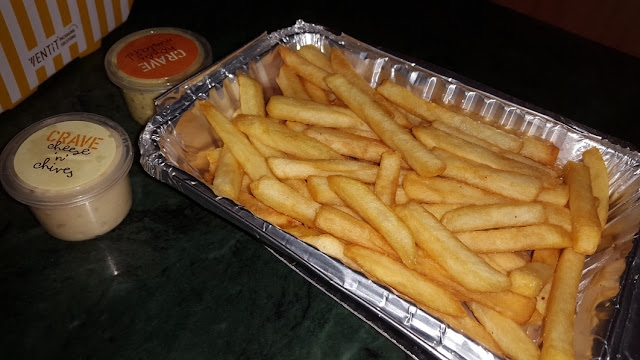 Crave fries are the good old things that we have longed to eat since the vintage era of fast food. These fries are tasty and are the real deal. A much welcome change to super oily fast food fries or defrosted Mac/King fries. It goes well with the various dips available at Crave. 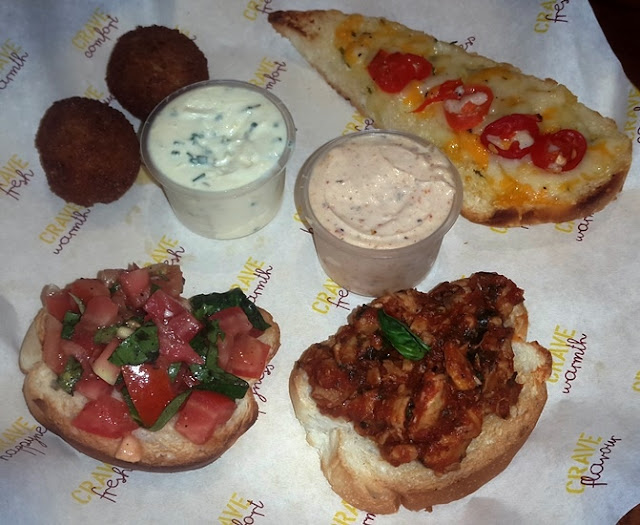 I framed a mix of the various appetizers that are available at Crave. The Brown Chicken Marinara Bruschetta felt herby and contained a lot of garden spices. It tasted great with the white cheese and chives dip. The Tomato Bruschetta tasted like it tastes anywhere else, though it was far cheaper than what one would get at a place like Moshes. Jalapeno poppers went well with the Chilli garlic dip. The garlic bread was far better than that from a mainstream pizza place. The Roast was full of juicy chicken with caramelized onions and cheddar. It was a dirty, messy but an "oh so good" burger. This is one of my favorites at Crave. 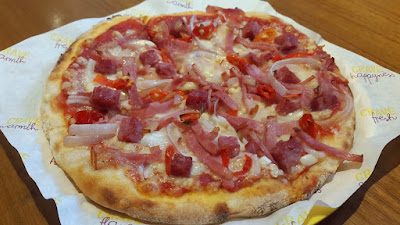 Bacon of Hope had a perfect mixture of onion, ham and cheese. This trio can taste amazing when present in the right place and right quantities. The Bacon gave it a rough and meaty texture. If you love meat than this is the pizza to go for. While it was not quite the gourmet pizza that I longed for, it was several times better than the pizzas from popular pizza joints. My money is always better spent on Crave's pizzas. 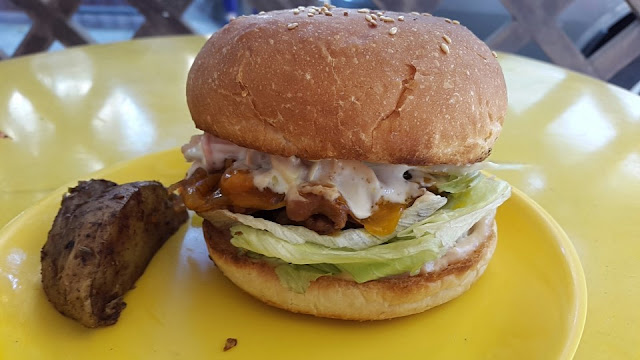 The Chicktease was a naughty and a huge burger. This tasty whopper would leave your hands messy as well. It used sweet and spicy BBQ chicken with heap loads of coleslaw and cheese. The flavor was amazing and it definitely was a tease to the tongue. This is a good choice against my "former" favorite Roast. 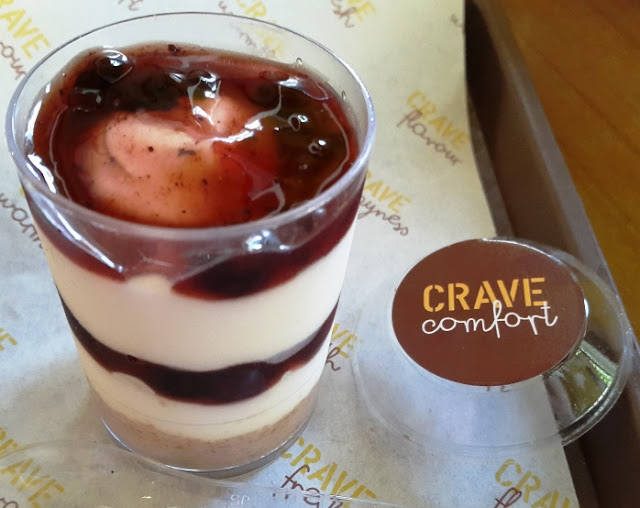 The place offers packaged unbaked, cream based cheesecake which is not much different from those offered everywhere else. 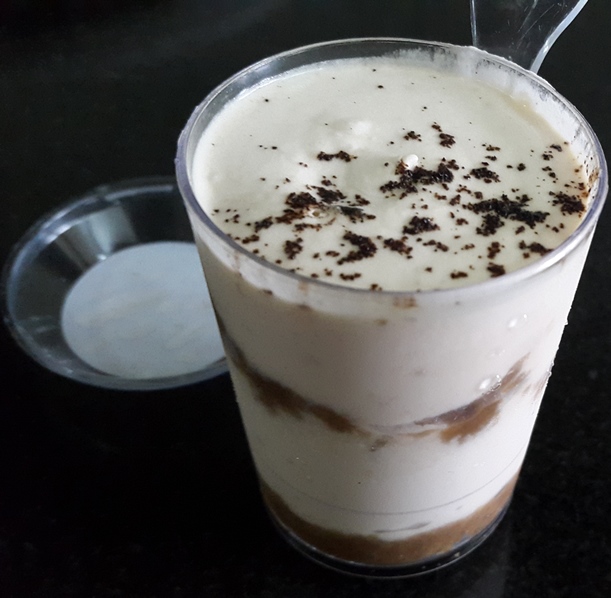 Crave's Tiramisu seems to be using the similar cream material as the cheesecake above, though the flavor is a lot better and more authentic. The serving portion felt a little small though.

The place uses self service so no comments on that part. The store manager was quite a polite mister and was well informed on the food.

The pricing seems to be on par with Cafe type restaurants in the area like Home Chef for example. Its slightly lower than Starbucks and Cafe day though. The food quality is greater than what one would find at a Starbucks.

Since I have been to most places in this locality, I would safely say that Crave is the best American fast food eatery in this side of Prabhadevi. The food is amazing and appropriately priced. The only place that would come close to Crave in the Pizza-Burger segment in all of Dadar is Home chef but then Home chef takes a rather long time to deliver.

-Though I was invited on my latest run to the place and the meal was on the house, this post has elements from the times I paid for my own meal as well.-

Posted by Rishabh Mittal at 3:05 am