In 1956, Kwality group opened an eatery in Churchgate which grew on to become a legend in the passage of time. November has been a bittersweet month for Indians following the chaos caused by the overnight demonetization. However, there are still some things which brighten up the darkest night. Gaylord's sixtieth anniversary party was one of them. 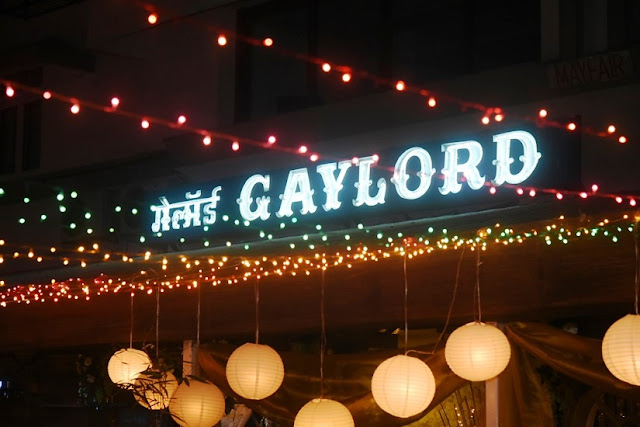 This be the season of weddings and Gaylord looked prettier than most marriage venues. Its sixtieth birthday party had a lot of big names on the invite list. Celebrities, journalists, Social luminaries and even some bloggers like yours truly.

Ask anyone who has lived or has even been to this part of Mumbai and everyone shall agree that Gaylord is an icon among eateries. Its ever evolving menu has attracted people from all walks of life to it. Whether one is a struggling actor, a big film producer, a decorated army man, a celebrated adventurer, a renowned journalist, a tired office goer or even a humble blogger - everyone loves good food. Gaylord's rich Indian food and its famous bakery are two highlights of our fair city. Started by the Lambas in the 1940s, The Kwality group has been nurtured by three generations of the Lamba family. And Gaylord Mumbai is one of their finest crafts.

Like good wine, Gaylord has only grown better with time. 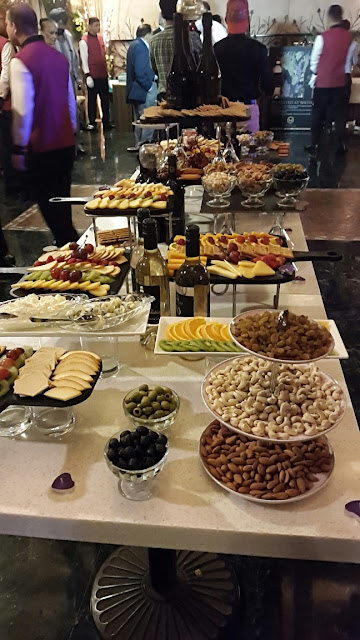 This restaurant introduced fine dining to old Bombayites and new Mumbaikars alike. From fine food to snacks and ice creams - Kwality group has been a pioneer in the Indian restaurant industry. Though the parent group is headquartered in Delhi, its Mumbai's establishment is arguably its most popular outlet. And it can charm even the most travelled of people as was seen in this very party with invitees going gaga over the lavish cheese and biscuit spread. 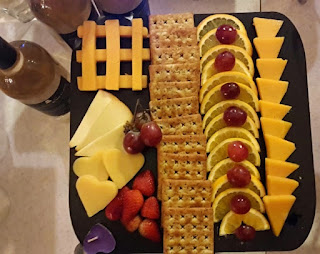 Several kinds of cheese and biscuit platters adorned the fancy spread in the centre. One could pick a drink of their choice and grab the exotica on the platters. Live music provided the perfect backdrop as a singer dished out popular pop and rock numbers from the 80s Billboard. 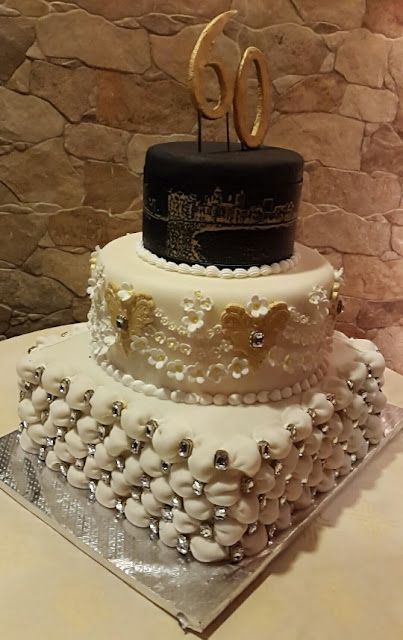 What Birthday party is complete without a cake? This regal delight was undoubtedly the centrepiece of the party. This classy cake embodied the spirit of "Yeh hai Bombay meri Jaan" with a print of Marine drive on it. 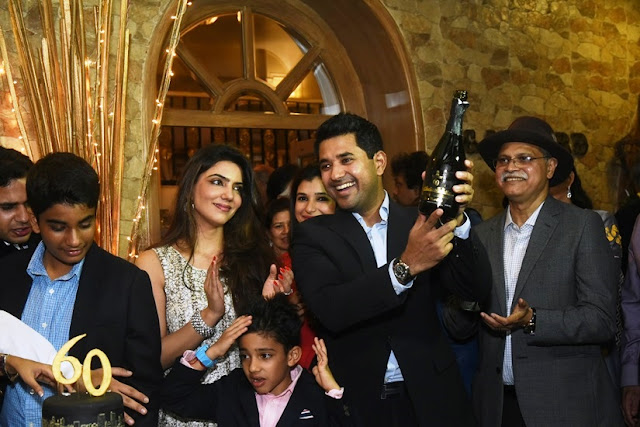 And here is a picture of the Lamba family. Dhruv Lamba, a third generation member of the family uncorks the ceremonial champagne and brightens the scene with festive cheer.

This fabled restaurant finds mention in many global guidebooks including the Lonely Planet. No trip to Mumbai can be complete without a visit to Gaylord. Be a part of History, savor classy North Indian dishes and have a grand time at Gaylord. Sixty gone and the restaurant is still in its prime.

Posted by Rishabh Mittal at 4:55 am